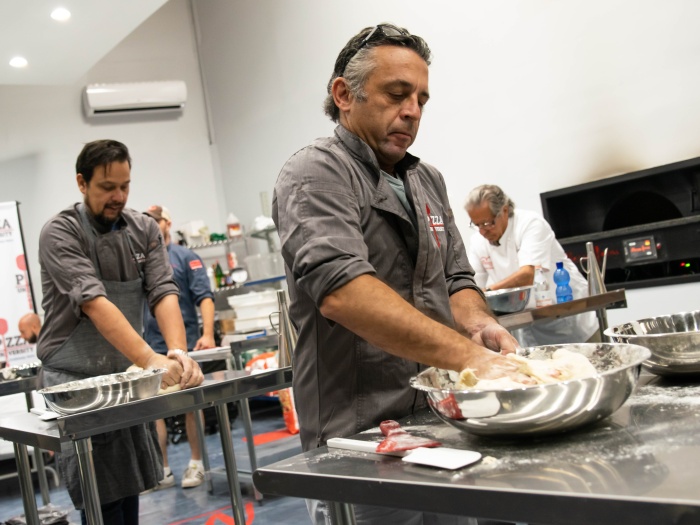 Course Description: This 1-day class will focus on making pizza dough and yield the proper results for various types of pizza. We will learn about the science behind pizza, seeing how chemicals like yeast affect flour, and how important hydration is for each specific style of pizza. The result of this class is to walk away with a quality product, and knowledge on how to write and execute a proper pizza recipe. We will also discuss the differences between wood-burning ovens versus your standard home oven. 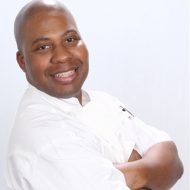 Chef Sed’s work as a culinary coach, author, mentor, and television personality on Good Morning Washington and The Food Network’s “Sweet Genius” has led him to build a wide network of clientele whom he loves to create one of a kind corporate team building and competitive events for. You may also see Chef Sed as the Head of Culinary Operations at the annual Metro Cooking DC for the last 4 years, where he works with the likes of Martha Stuart, Wolf Gang Puck, and Guy Fieri, just to name a few. He went from “perfecting greasy plates to plating Foie Gras” thanks to his culinary training at L’Academie de Cuisine, formally in Gaithersburg, Maryland. A born leader, Chef Sed later went on to become the director of the school’s Bethesda, MD campus.