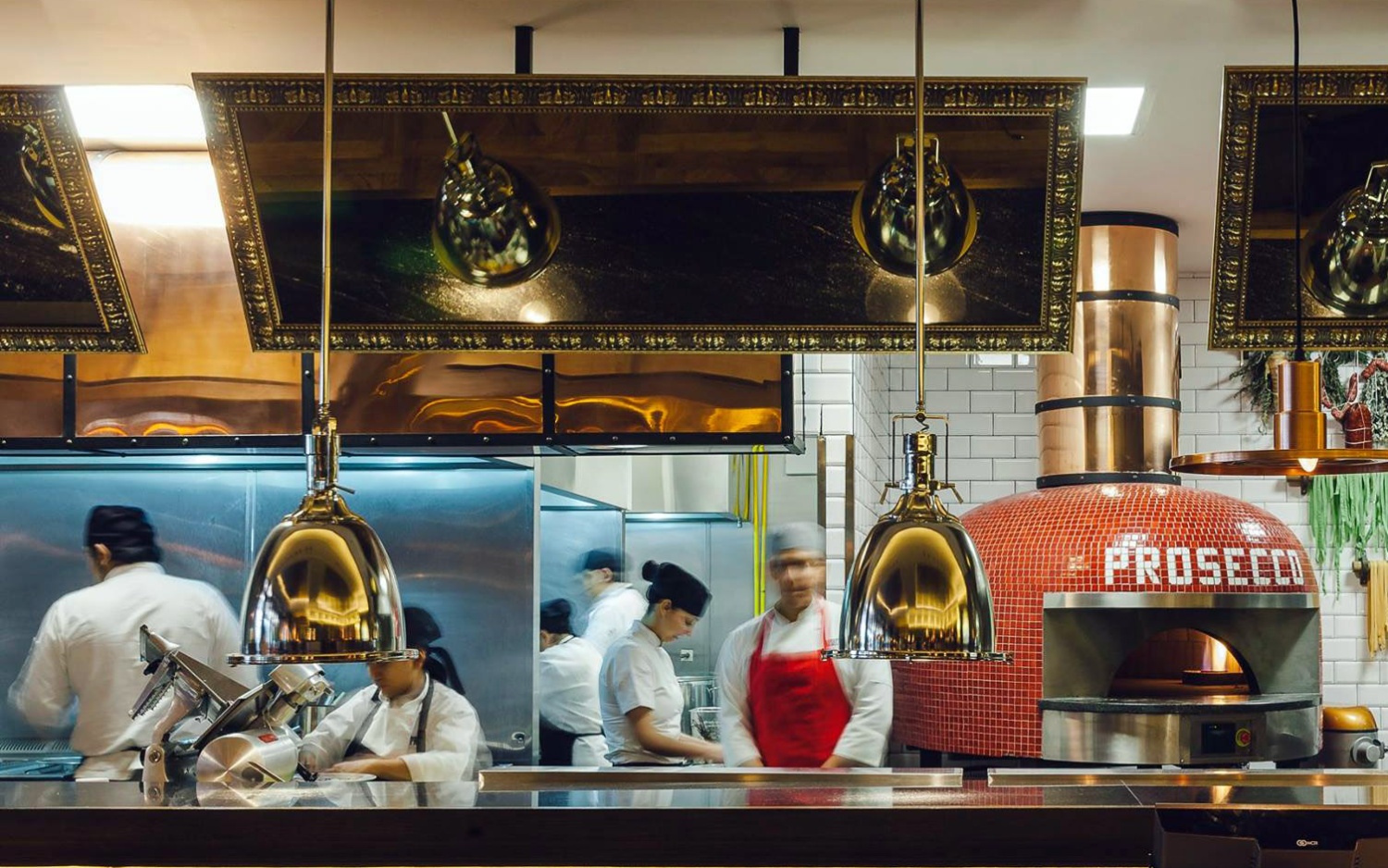 In honor of National Pizza Month, we decided to share not only tips to making and enjoying better pizza, but also business strategies from industry experts that will set pizza businesses apart as well.  Three pizza sector specialists who we continue to collaborate with, and who share our passion for the trade are Scott Wiener, John Arena, and Jonathan Goldsmith.

Scott Wiener is the Founder of Scott’s Pizza Tours. John Arena is a Brooklyn born pizza maker with over 5 decades of experience and the creator of America’s first 3 credit university-level course for aspiring pizza entrepreneurs whose top pupils have even been awarded dozens of medals in pizza competitions, including 3 world championship medals at the International Pizza Expo. John Goldsmith is the owner of Spacca Napoli (a six-time recipient of the Michelin Bib Gourmand award which is Zagat-rated and was awarded Italy’s 50 Top Pizza award for Best Neapolitan Pizzeria Outside of Italy in 2018). Jonathan has also been a longtime judge at many competitions including the Las Vegas International Pizza Expo. The trio was part of our Start Smart…The Fundamentals of Opening and Operating a Pizzeria course earlier this year.

According to these experts, the top 7 Guaranteed Ways to Run Your Pizza Business Better are:

TRAINING
According to Scott Wiener, “a pizzeria is only as good as its last pizza so it is important to train your staff consistently. I go to some pizzerias on my tours that are better on Tuesdays because Mario’s the best pizza maker they have, but that doesn’t say great things about the other days and other pizza makers. Consistency is incredibly important if you don’t want customers to be let down.” Training is equally as important for business owners as it is for pizzaioli, as Jonathan Goldsmith affirms; “continue your quest for knowledge and practice, make each day better than the last.  Embrace Plato and Aristotle.”

LISTENING/COMMUNICATION
Scott Wiener also stated, “customers are pretty darn important to any business and with pizza there’s a lot of flexibility. If your community isn’t responding well to something you’re doing, you only have two options. Either educate them about why something you’re doing is great or have the guts to drop it.”

He continued by saying,  “whether it’s between your managers and staff or to your customers, communicating clearly is incredibly important. Most complaints are the result of improper communication. If you notice that several people are asking the same question or running into the same problem, take a look at how you’re communicating and how you can ease the pressure points.”

BUILD COMMUNITY
John Arena believes that “the most important thing is to emphasize the communal nature of pizza to guests and team members. Our role in our community is to be a gathering place that nourishes body and spirit. To achieve this the leaders of the company must build, communicate, and reinforce core values through every decision.” Jonathan Goldsmith also added, “Embrace and support your staff, all of them, front and back, for they are deserving and the ones truly impacting on your customers’ experience and their likely being on ongoing “friend of the house”.  We need those friends.”

RELATIONSHIPS
Jonathan Goldsmith believes that “…important decisions, along with how to delegate responsibilities and [budget time for] family come to mind.  I should note that these are all fundamentals that John would affirm, and from the beginning, my life partner (and president of the corporation), Ginny Sykes, encouraged me to adopt as well.  When Ginny’s father, David Sykes, would ask if I was making any money, I would respond, ‘I think so’ and he would just shake his head.  David was the Executive Vice President of Finance for Giant Foods, a supermarket group considered greatly successful on a national level.  Their family culture, which I embrace, was also principal.  Not knowing moment by moment which way the winds are blowing, profit or loss, can lead to a shop closing unnecessarily.”

KNOW YOUR NUMBERS
“Information is power”, states Jonathan Goldsmith. In addition, he added, “ Decisions can be made as a result that may change the course for the better, as well as survival.  Engaging the proper accountant or a colleague already with systems in place is not hard to do. “

DELEGATE WELL
“Delegation of responsibilities, letting others do all that they can in their capacity so you are free to embrace, ponder and execute the bigger picture is a good thing; for the business, your family and your own personal well-being,” says Jonathan Goldsmith.

TAKE YOUR TIME MAKING DECISIONS
“Make decisions slowly,” advised Jonathan Goldsmith, “especially big ones, such as partnerships, firing and hiring, taking on additional debt and expansion.  If I had attended John and Sam’s workshop on partnerships from the beginning, I possibly may have avoided years of litigation, sleepless nights and a significant amount of money needlessly lost.”

How to Identify Good Pizza in 8 Easy Steps 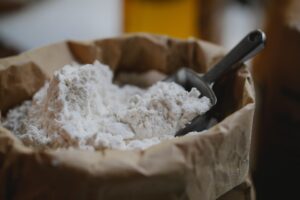 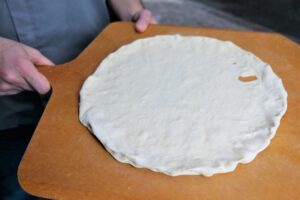 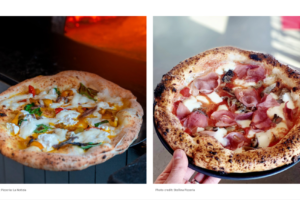