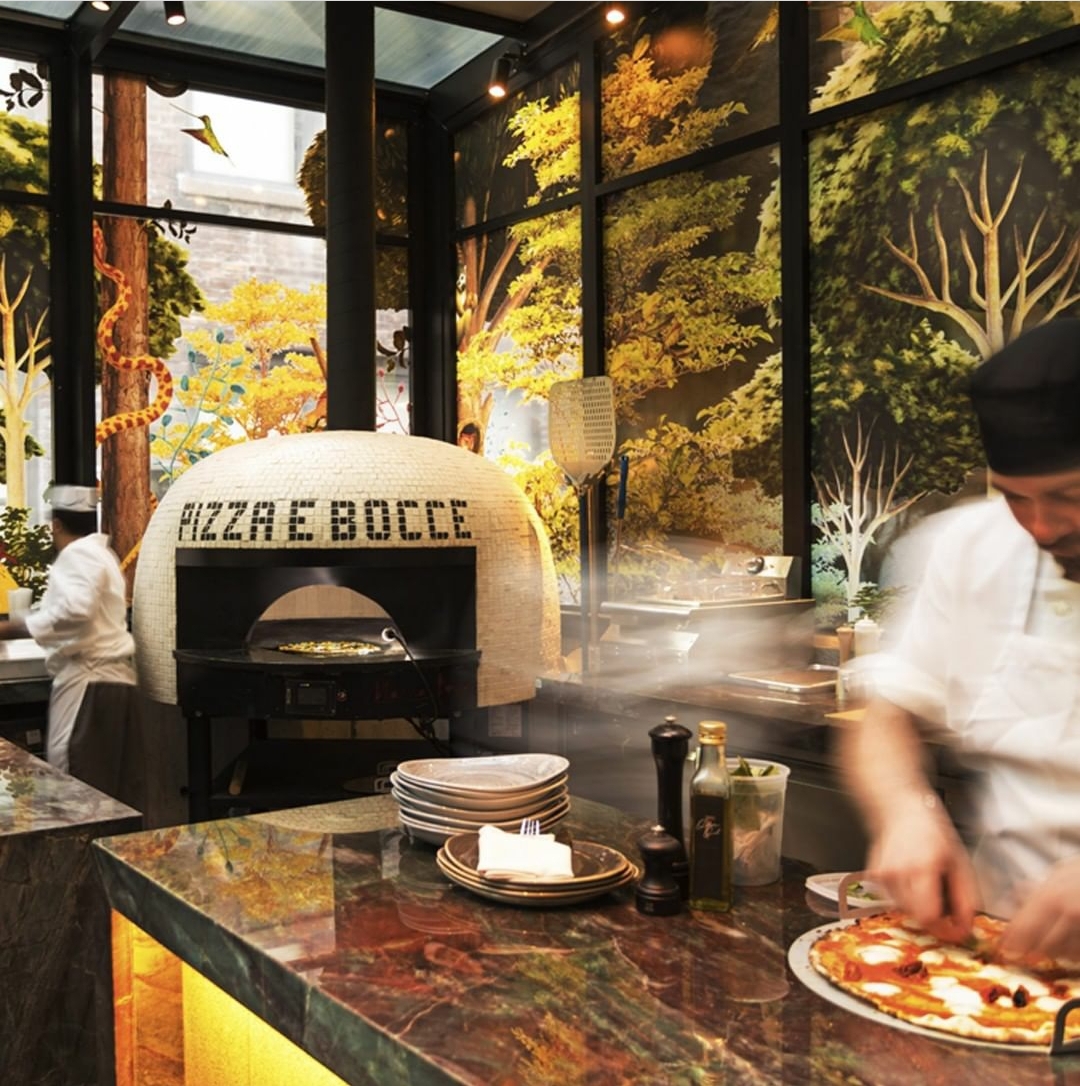 This title is not only fitting in Napoli but around the world as well. Since March 2020, there has been an increase not only in pizza sales but also in terms of people making pizzas at home. There has also been a rise in the number of professional, often fine-dining chefs, wanting to offer pizza to their clients.

According to QSR Magazine, “within the declining restaurant market, pizza is faring the best.”   It had the lowest decline among restaurant subcategories during lockdown….from March 11 to 20, only 8 percent year-over-year in the total food industry (including grocery stores, convenience stores, etc.).   “One reason we believe pizza is faring relatively well is that, on a per-person basis, pizza is high value in terms of the number of people it can feed for a low cost,” said Sense360 in a statement.

There are many additional reasons for the surge in popularity of pizza during the pandemic as well.   Since it is a (relatively) inexpensive comfort food, pizza provided the flavors that people craved around the globe. Since pizza delivery is common in the United States, ordering pizza was a comfortable dinner option for many people who now had to find additional ways to get dinner on the table during the lockdown since restaurants were closed. While trying to limit contact as much as possible, some people began to make their own pizza at home. This was especially the case in Napoli, where pizza was not offered via delivery prior to the pandemic.  Since Neapolitans didn’t legally have the option of offering home delivery, many of the city’s pizzerias were forced to close, and residents had to make their own pizza. On April 27, 2020, a law went into effect in Naples, making it legal for pizzerie to offer home-delivery enabling many businesses to stay afloat.

In the professional sector here in the United States,  we have seen many fine-dining chefs who have decided to offer pizza in their existing restaurants as well as open new pizzeria and pizza truck businesses during Covid.  Pizza continues to prove to be a  more sound business investment since it has been impacted less than others.  Synonymous to home entertaining, satisfying pizza is a food that Americans continue to cling to during the pandemic.

In Italy the resilience of pizza during times of conflict is nothing new…starting with the second world war, and serving the devastating effects of a cholera epidemic and an earthquake, pizza, often jokingly referred to in Italian as “an emergency room for the stomach” has always been there for the people. During our new millennium, with the recognition of the STG quality standards by the Italian Government and the European Union, and UNESCO’s recognition of the art of Neapolitan pizza-making in 2017, pizza’s international popularity continues to soar.

If you are interested in our professional pizza-making classes with our Resident Instructor, Felice Colucci, click here.  We are proud to present in-depth classes to learn the basics of all styles of pizza, including Neapolitan, Neo-Neapolitan, Detroit, Sicilian, New York, and more.

All You Need To Know About Neapolitan Pizza Dough

October is National Italian-American Heritage Month and National Pizza Month. In honor of those observances, this month’s post is dedicated to an award-winning Italian-American business that the world’s most celebrated … 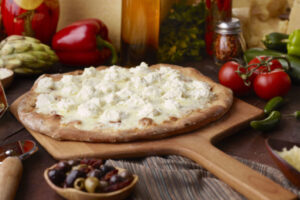 5 Factors to Consider When Choosing Tomato Products for Your Pizza